Fall Harvest Means Amazing Apple Pickin'
One of my favorites places to visit in the fall is the apple orchard. There is nothing like fresh apple cider and freshly baked apple fritters this time of year! While we were there I also picked up some Jonagold apples. I love the crisp, tart flavor of this particular variety because they are great for eating and baking!

I have been wanting to make an Apple Tart in my cast iron skillet, something I have never done before. I figured it couldn't be too hard so I decided to wing it and it came out AMAZING!

My Great Grandma would be beside herself because I used a Pillsbury already-made pie crust instead of making one from scratch. I struggle with things like this but knew I didn't have time to go all out this weekend, so I did the unthinkable!

I wrote down what I used in case it came out well, and it did...
so I thought I'd share it with y'all today! 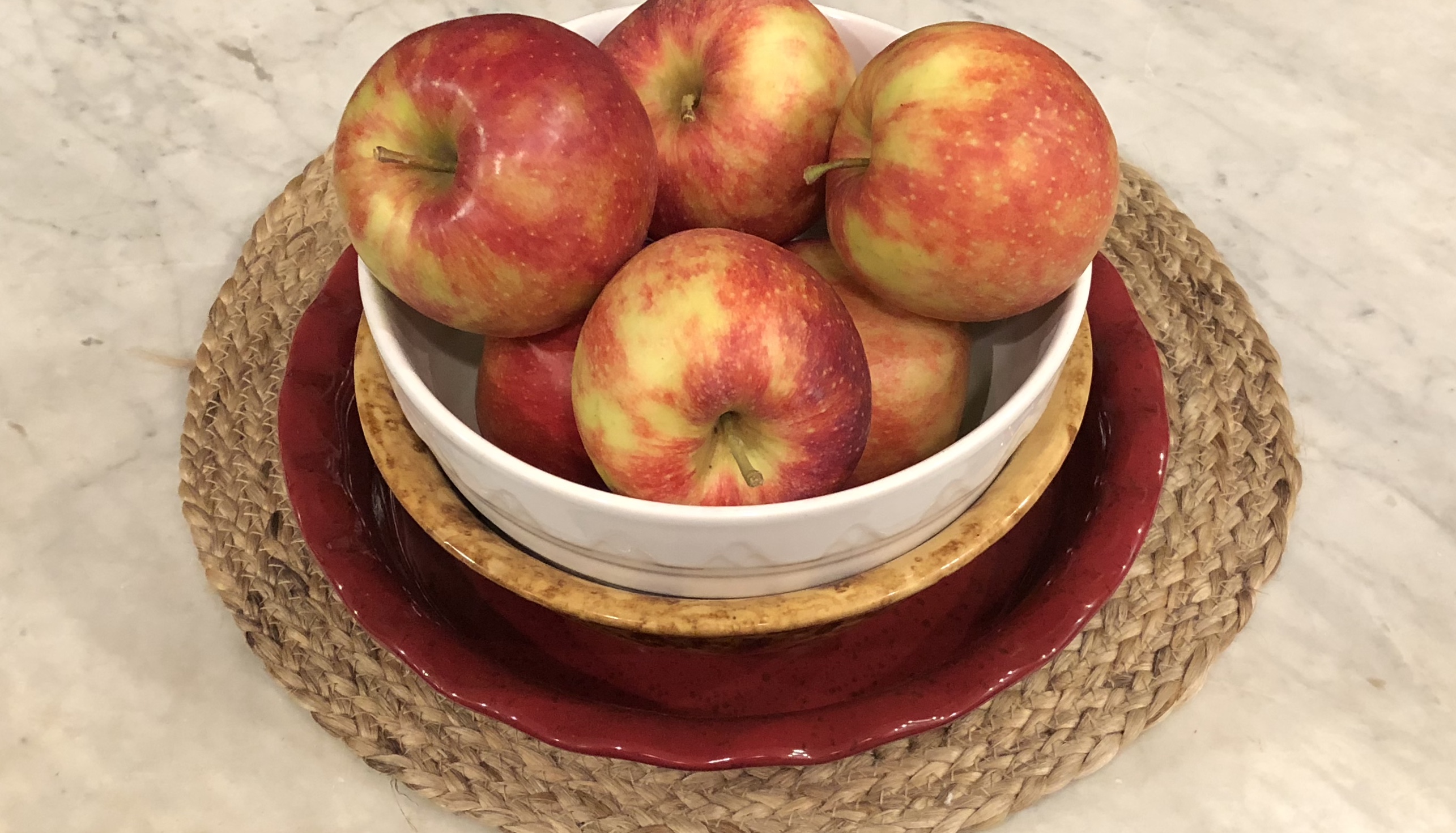 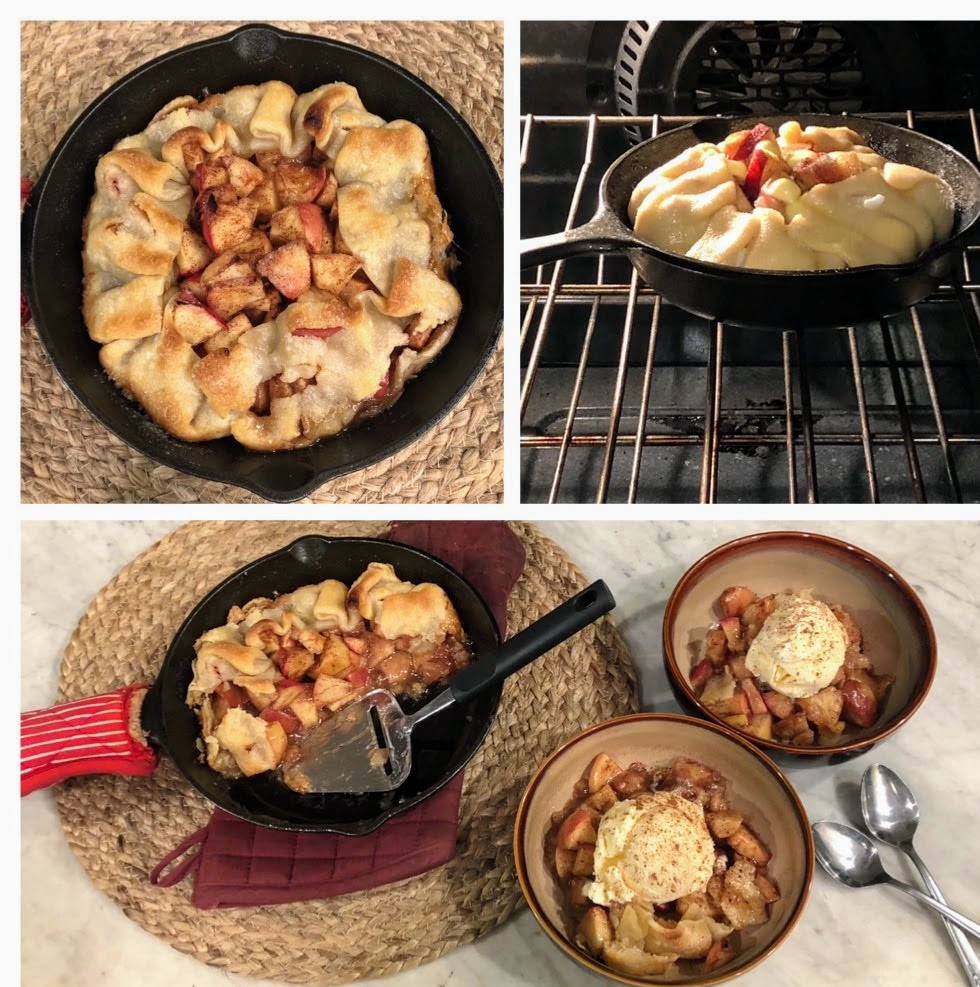 Because I used a pre-made pie crust that was refrigerated, I made sure to get it out of the fridge and let it warm up a bit while I got the apple mixture ready.

For this recipe, I used an apple slicer/corer to cut up 2 large Jonagold apples and then cut them into smaller chunks. I put the sugar, cornstarch, cinnamon, and nutmeg into a large bowl and mixed them together, then added the apple chunks and stirred until they were well coated.

Using a paper towel, I lightly coated the inside of my Lodge 5sk- 8" cast iron skillet with a small amount of butter. After carefully unrolling the pie crust I placed it in the skillet and let it hang over the edges. Next, I spooned the apple mixture into the middle of the crust and dotted it with the butter chunks. Then I folded the edges of the crust over the apples, brushed on the melted butter, then sprinkled more sugar and cinnamon on top before putting it into the oven. It baked at 400 degrees for about 30 minutes, until the crust was golden brown and the apple mixture was bubbly. I let it cool for 10-15 minutes before serving it in bowls with a scoop of vanilla ice cream and a few sprinkles of cinnamon on top.  It made the house smell wonderful and it tasted AMAZING ~ YUM!

Looking at HOME a little bit differently these days...
February 4, 2021